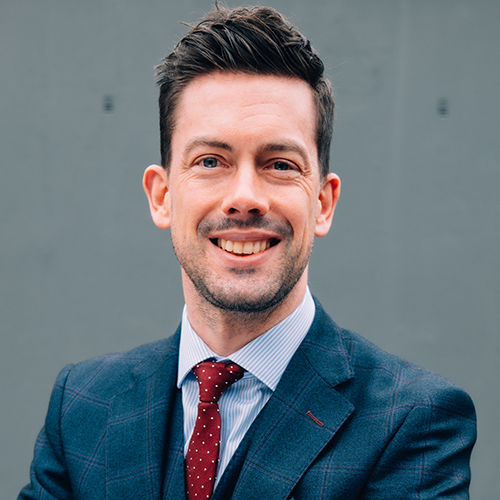 Andrew graduated from Queen’s University Belfast with an Honours degree in law and completed his education at the Institute of Professional Legal Studies in Belfast.

He was admitted to the Roll of Solicitors in Northern Ireland in 2008. Andrew specialises in all areas of conveyancing, particularly residential sales/purchases and re-mortgages. He has gained extensive experience in commercial transactions, agricultural sales and purchases and setting up new build developments for building clients. 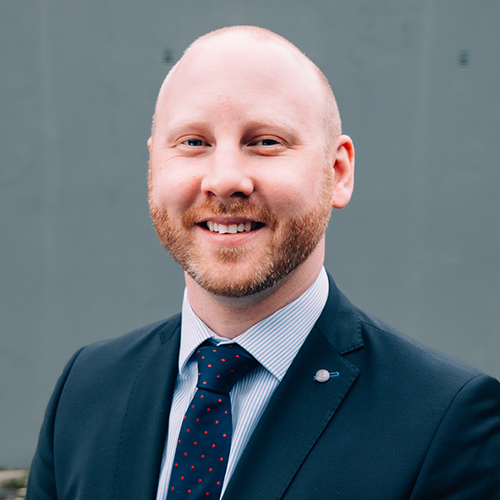 William graduated with a First Class Honours degree from the University of Ulster and completed his professional training at the Graduate School of Professional Legal Education.

As well as his admission as a solicitor in Northern Ireland, he has been admitted to the Roll of Solicitors in England & Wales and the Republic of Ireland. William has also been called to the Bar of Ontario by the Law Society of Upper Canada as a Barrister and solicitor.

William has a diverse practice which includes high value divorces, wills and probate, elderly client care to include powers of attorney and controllership matters, residential conveyancing and licensing.

William is also a Notary Public and an Accredited Mediator. 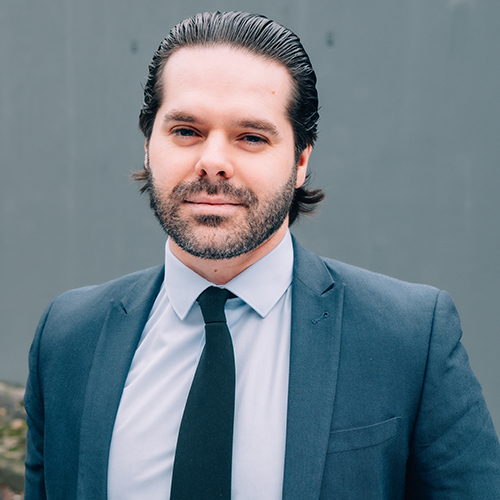 Having been admitted to the Roll of Solicitors in Northern Ireland in 2013 Richard joined Dickson & McNulty in September 2019.

Prior to joining our team Richard worked in general practice where he garnered a reputation throughout the city for his work ethic and personable approach.

He obtained his Law Degree from the University of Ulster before obtaining a Certificate in Legal Practice from Northumbria University.

Richard also graduated with a Distinction from the Graduate School of Professional Legal Education in 2011.

In connection with his work at Dickson & McNulty, Richard has been admitted to the Law Society Children’s Order Panel in 2021.

Richard deals with all types of litigation work with a focus on personal injury cases. 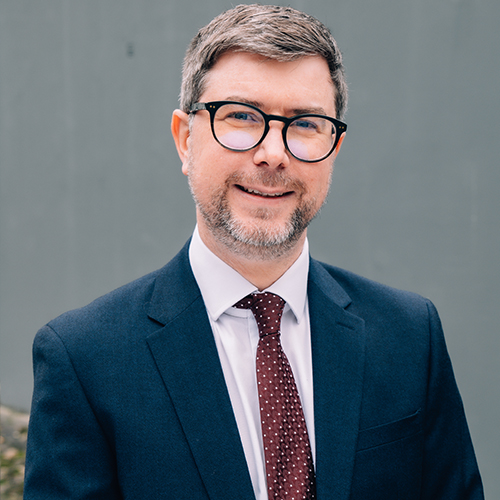 Kevin graduated from the University of Dundee with an honours degree in Law and subsequently completed the Legal Practice Course at Nottingham Law School.

Kevin works in the firm’s conveyancing department specialising in residential house sales and purchases. Kevin also has experience of dealing with Wills and Probate.

Please get in touch via phone, email or Facebook. We endeavour to reply to all queries within 24 hours.