Do you require the services of a Notary Public? Get in touch with William McCleery of Dickson & McNulty Solicitors for all your notary requirements. 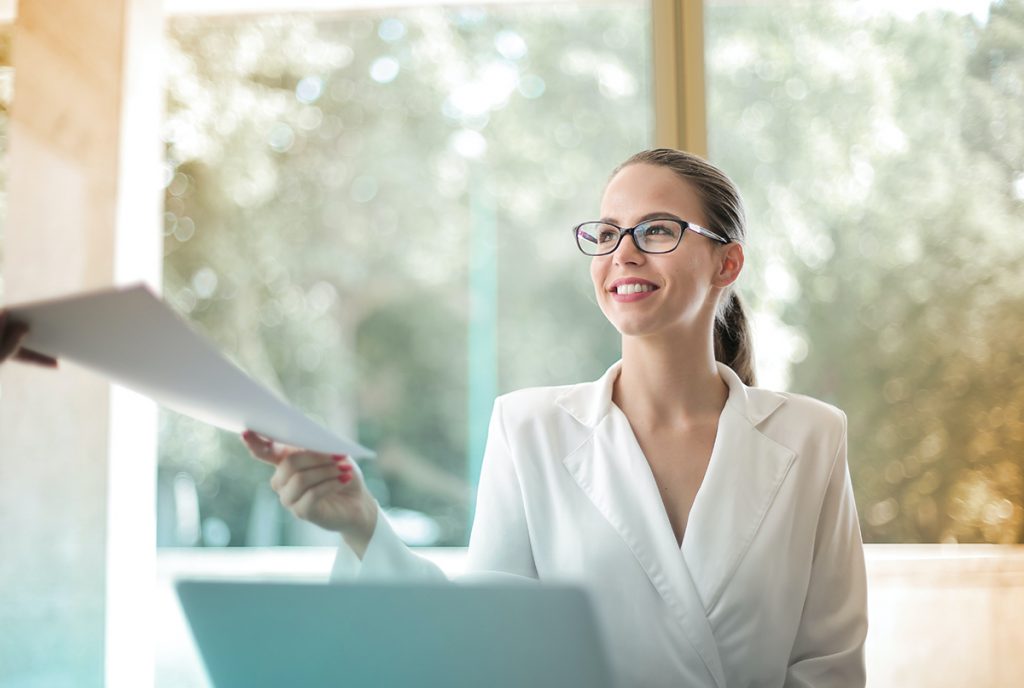 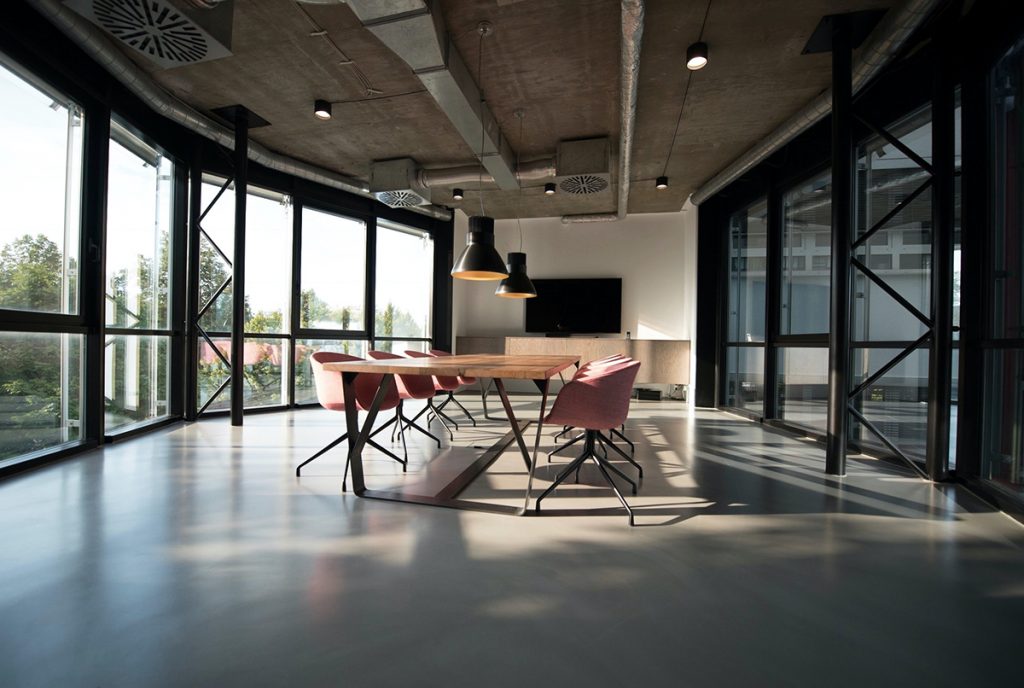 A Notary Public is a public officer appointed the Lord Chief Justice of Northern Ireland.

Halsbury’s Laws of England describe the office of Notary Public as being one of great antiquity which is recognised in all civilised countries. The Notary does not have an adversarial function and does not undertake litigation through the courts.

William McCleery of our office was appointed to the office of Notary Public by the Lord Chief Justice of Northern Ireland on 16th August 2021. William is therefore one of 34 duly appointed public officers who is authorised to draw, attest or certify, under his official seal, deeds and other documents including educational certificates, conveyances of real and personal property, powers of attorney, wills and other testamentary documents and can draw up protests or other formal papers relating to occurrences on the voyages of ships and their navigation.

William can also present documents to the Foreign and Commonwealth Office for legalisation if you also require an apostille.

If you require William’s service as a Notary Public, please do not hesitate to contact the office on 02871341864 or email William directly at william@dickson-mcnulty.co.uk to arrange an appointment.

Please get in touch via phone, email or Facebook. We endeavour to reply to all queries within 24 hours.